Bethesda is an unincorporated, census-designated place in southern Montgomery County, Maryland, United States, located just northwest of the U.S. capital of Washington, D.C. It takes its name from a local church, the Bethesda Meeting House (1820, rebuilt 1849), which in turn took its name from Jerusalem’s Pool of Bethesda. The National Institutes of Health main campus and the Walter Reed National Military Medical Center are in Bethesda, as are a number of corporate and government headquarters.

Montgomery County abounds with many city-like areas that are unincorporated communities.  For example, Bethesda, Chevy Chase and Silver Spring have no official boundaries but, may have varying designations from the United States Census Bureau, the United States Geological Survey or the United Sta 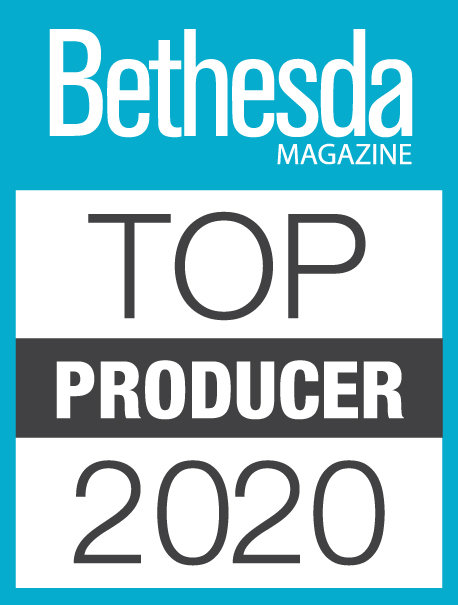 Federal Realty Investment Trust (FRIT) has developed much of the west side of downtown Bethesda into an area called Bethesda Row. The vibrant district includes an Apple Store, an Amazon Books location, an Anthropologie, a cinema, and dozens of shops and restaurants. Many residential developments have been recently completed and more on in construction phase as Bethesda is a highly desirable area for its many attractions and amenities.